The need for a buddy

Not all children develop at the same pace. Some children are lacking behind in their socio-emotional development compared to their peers, due to various reasons: mental disorders, their domestic environment, or just unfortunate circumstances. Socio-emotional skills are important when interacting with other people for the rest of their lives, and start developing from a young age. Children with less well-developed sociol skills are more vulnerable to bullying, and are more likely to lack behind in other skill fields as well.

To support expressing social needs and values, Maatje was developed. The idea was to enable vulnerable children from 5-8 years old to create a personal manifestation of their social needs, which they can customize and take home. The activity of creating this buddy is valuable both for the child, as well as their mentor: it can give insight in social needs that the child is not able to express in words.

Maatje is developed as part of a master course of Industrial Design Engineering at the University of Twente. It started as a project with five students.  Two of them decided to continue and transform the idea into a real product. 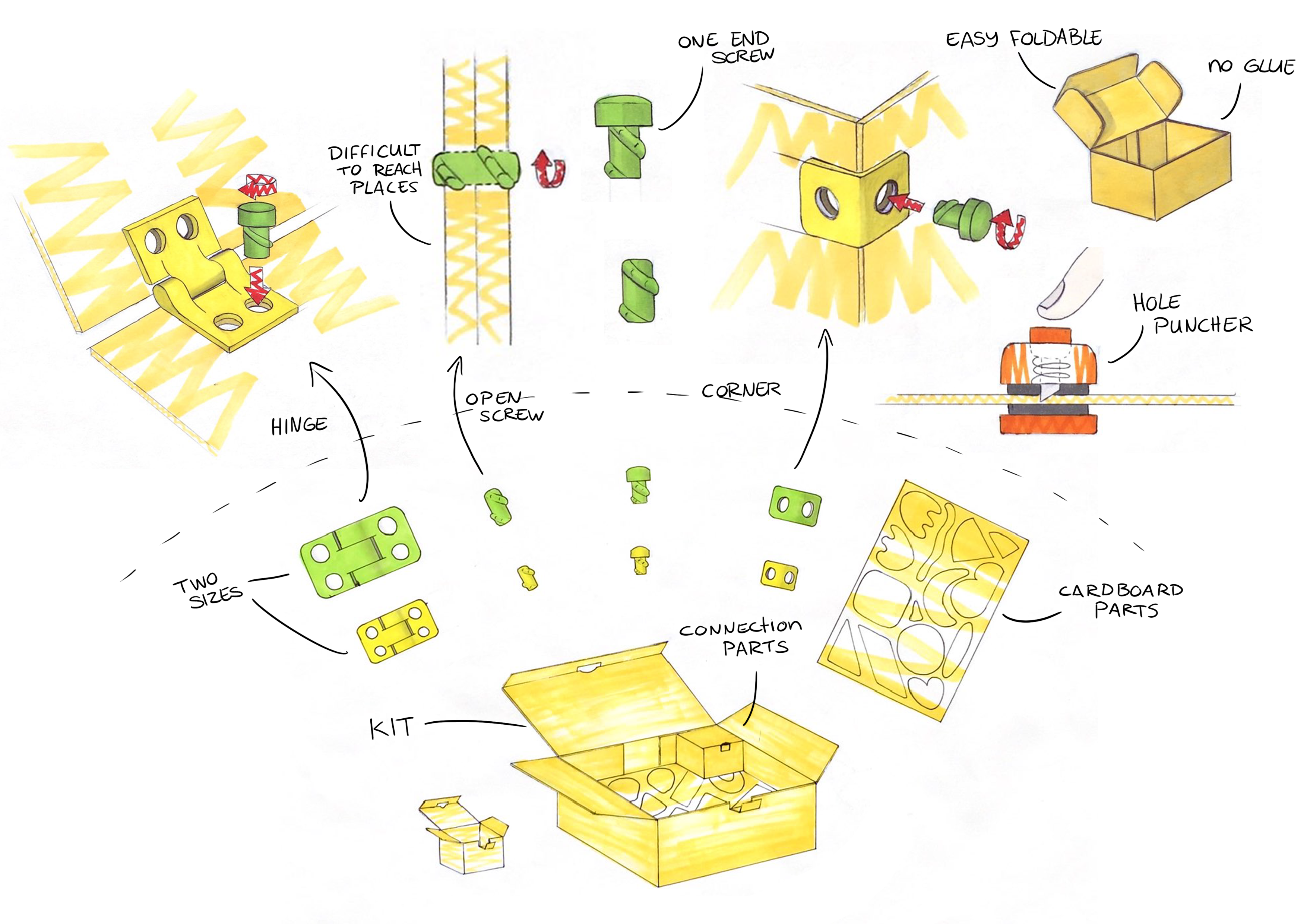 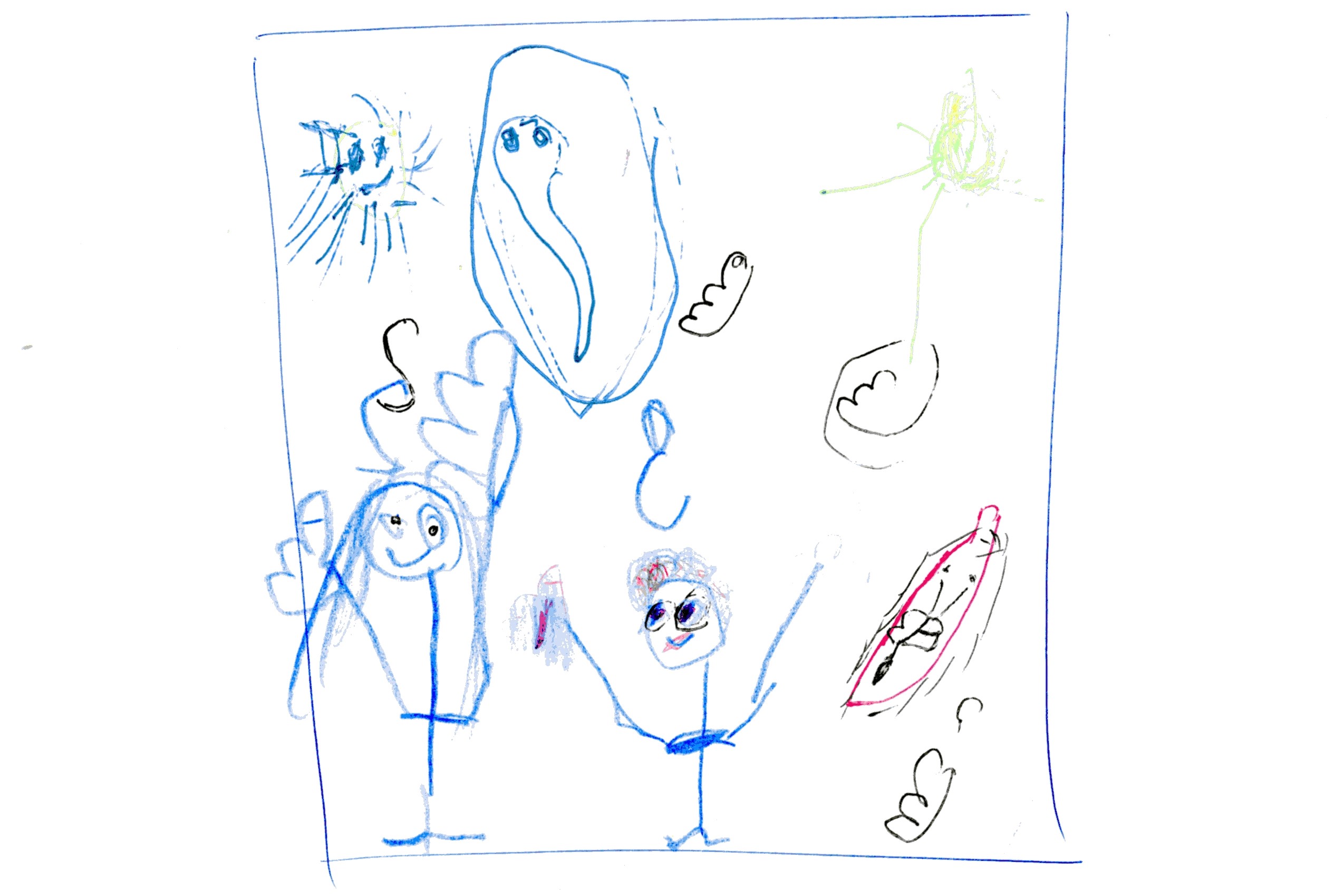 Research and Proof of concept

Testing at a care farm in Noord-Holland (NL), the goal was to gain insighht in what children need and value. Through questions and small assignments it became clear they could use a personal buddy. Read a brief summary of the research below.

By developing Maatje with the help of the children at the care farm, they become the centre of the design, making their wishes the highest priority and their capabilites the main criteria for designing. 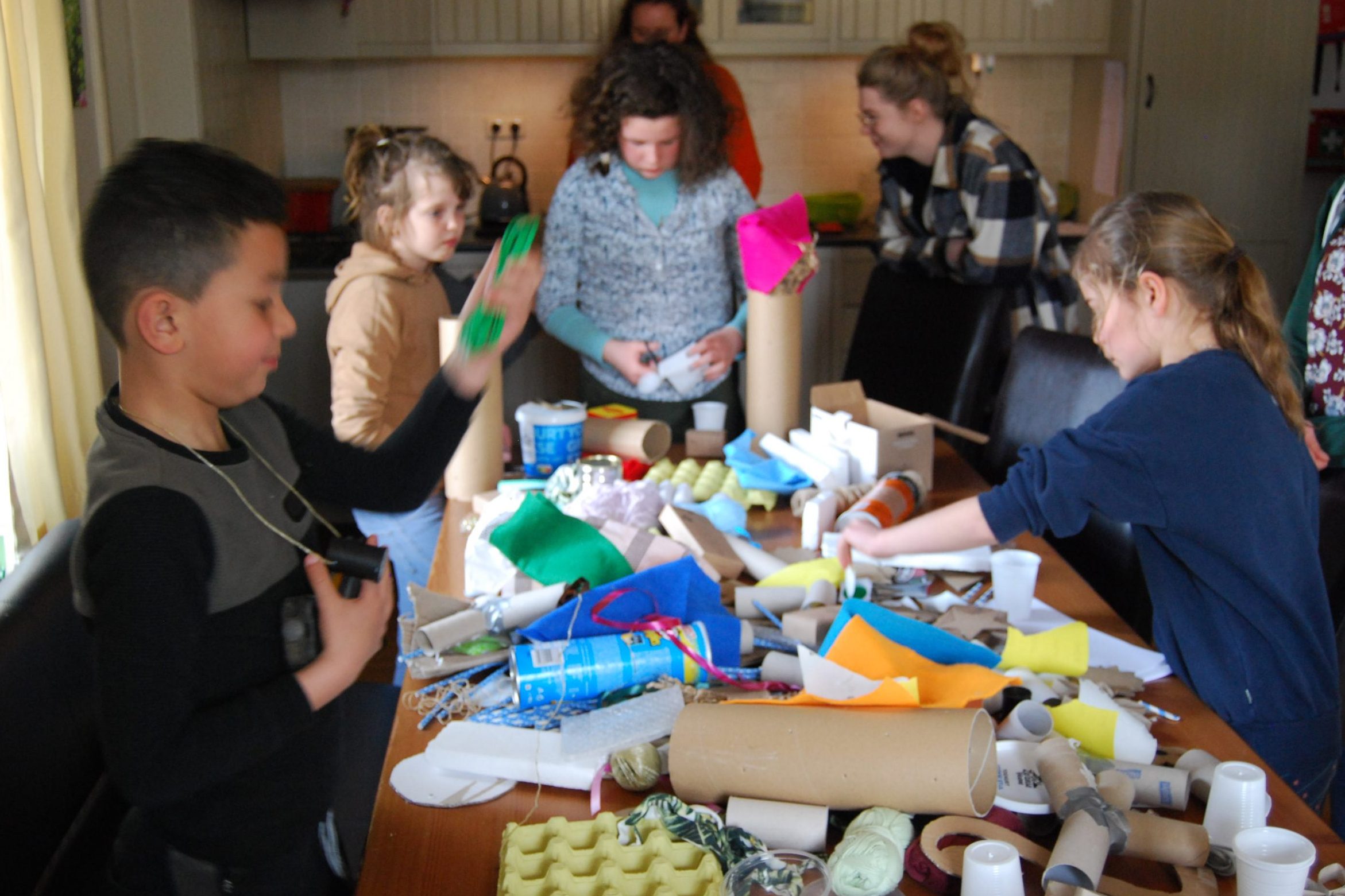 After the vision for Maatje was defined, prototyping enabled us to create a kit that suits the needs and capabilities of the children to the best of our abilities. One important requirement was that the boxes should be self-sustaining and sturdy without the use of glue – a real design challenge!

During and after development, the Maatje kit was tested at a second care farm. The feedback that was gained here helped finalizing the product to make it even more accessible. 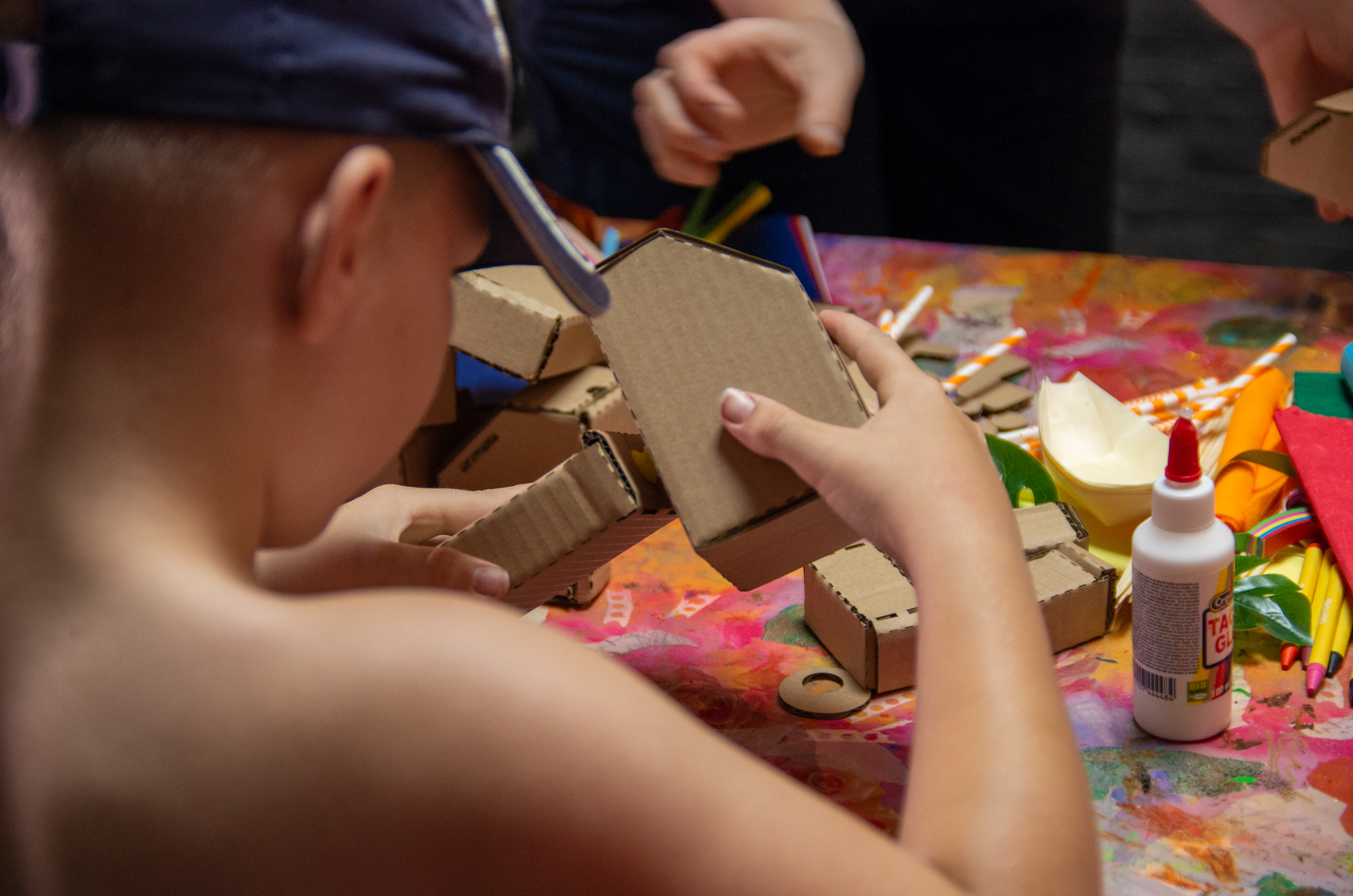 Maatje was founded as a project for the course Scenario-Based Product Design at the University of Twente. Two of the five team members decided to raise the concept to a higher level, resulting in an open source toolkit. Naomi and Andries are currently finishing their Master in Industrial Design Engineering, and are specializing in the field of Human-Technology Relations. 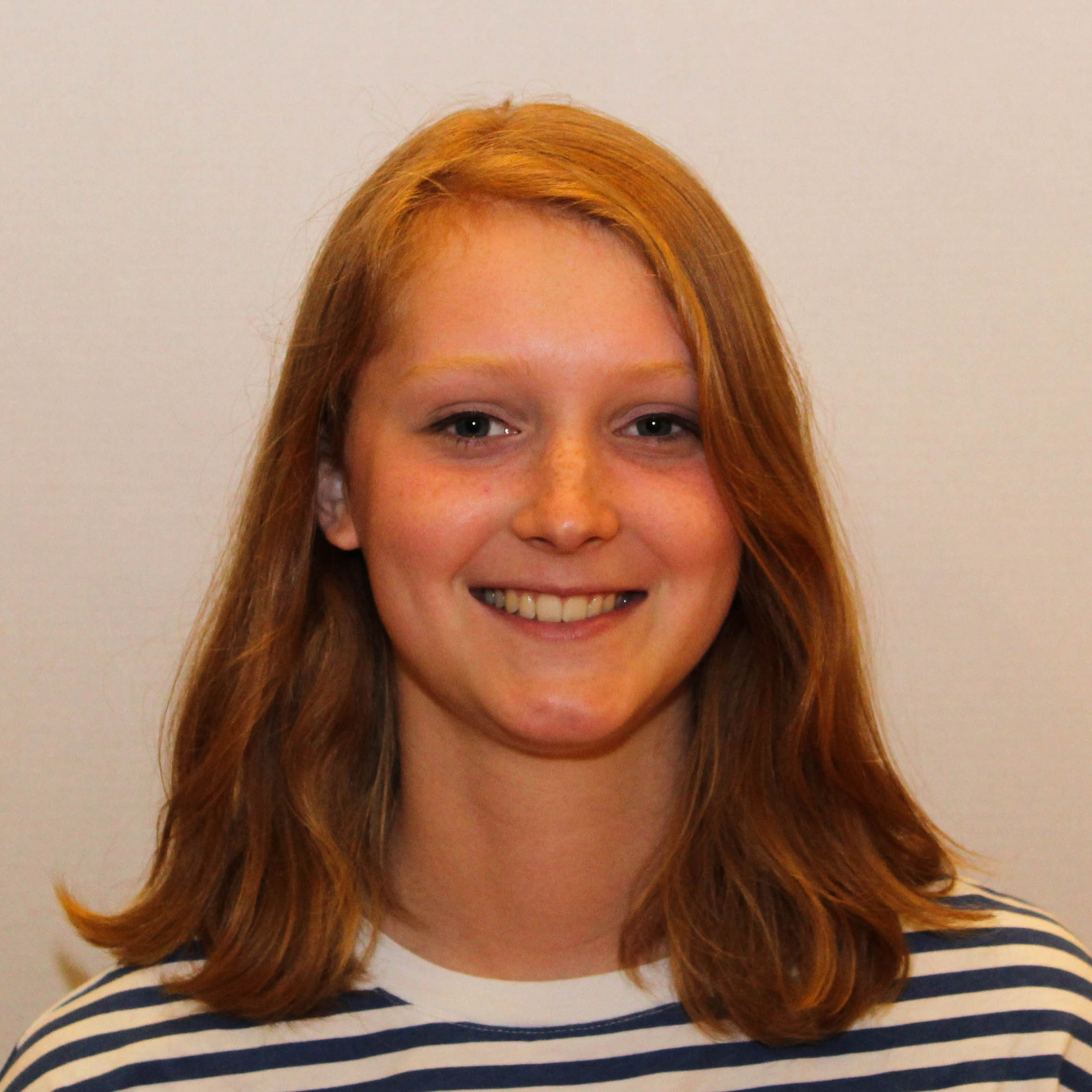 We, Naomi and Andries made Maatje into this open source product accessible to everyone. However, our story did not start with us, but with dr. Değer Özkaramanlı, assistant professor at the University of Twente, who gave the course for which we developed Maatje. Değer helped us make Maatje come to life and saw the potential of our idea.

We would also like to thank Marije, Yfke and Merijn, who were part of the project team that originally developed the concept of Maatje during the course of Değer.

Futhermore, we want to thank the care farm in Noord-Holland (NL) that helped us in our research that got us to the idea of Maatje, and the care farm in Overijssel that allowed us to test the prototype with the children and provided us with valuable insight of the meaning Maatje can have not only during the activity, but also afterwards in the home environment.

And finally, thanks to Rens from Wordlenig, for inspiring us and giving us feedback on our vision and visuals for this website.